Tomita is possibly the most reviewed ramen shop in all of Japan. It has been ranked #1 in the respected Ramen Database for several years, with a near perfect number of 99.007 at the time of this writing. It's also a two-time champion of the Grand Tsukemen Festival. And yet despite all the accolades, Tomita-san continues to run this small shop just outside of tokyo like a sleekly run neighborhood joint, steadfast in his refusal to let anyone but himself make your bowl. 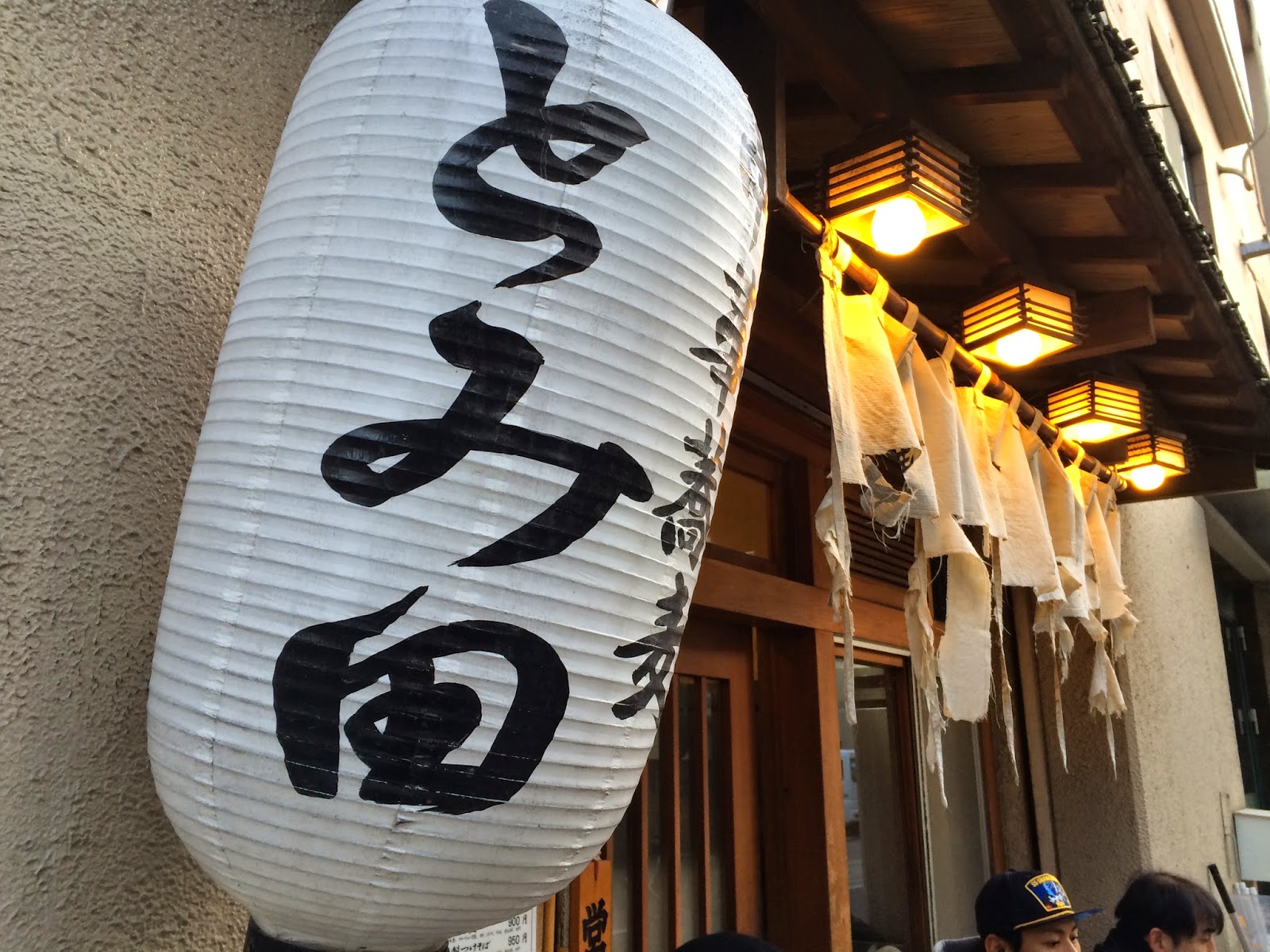 Every major ramen blogger has made the trek out to Matsudo, waited in the obscenely long line, and sat at the tiny counter to be served your bowl by Tomita-san himself. What more can I add to the Google searches and endless photo collages of the same meal? It's perhaps a rite of passage that anyone who is serious about ramen puts in the time and serves up the requisite praise. 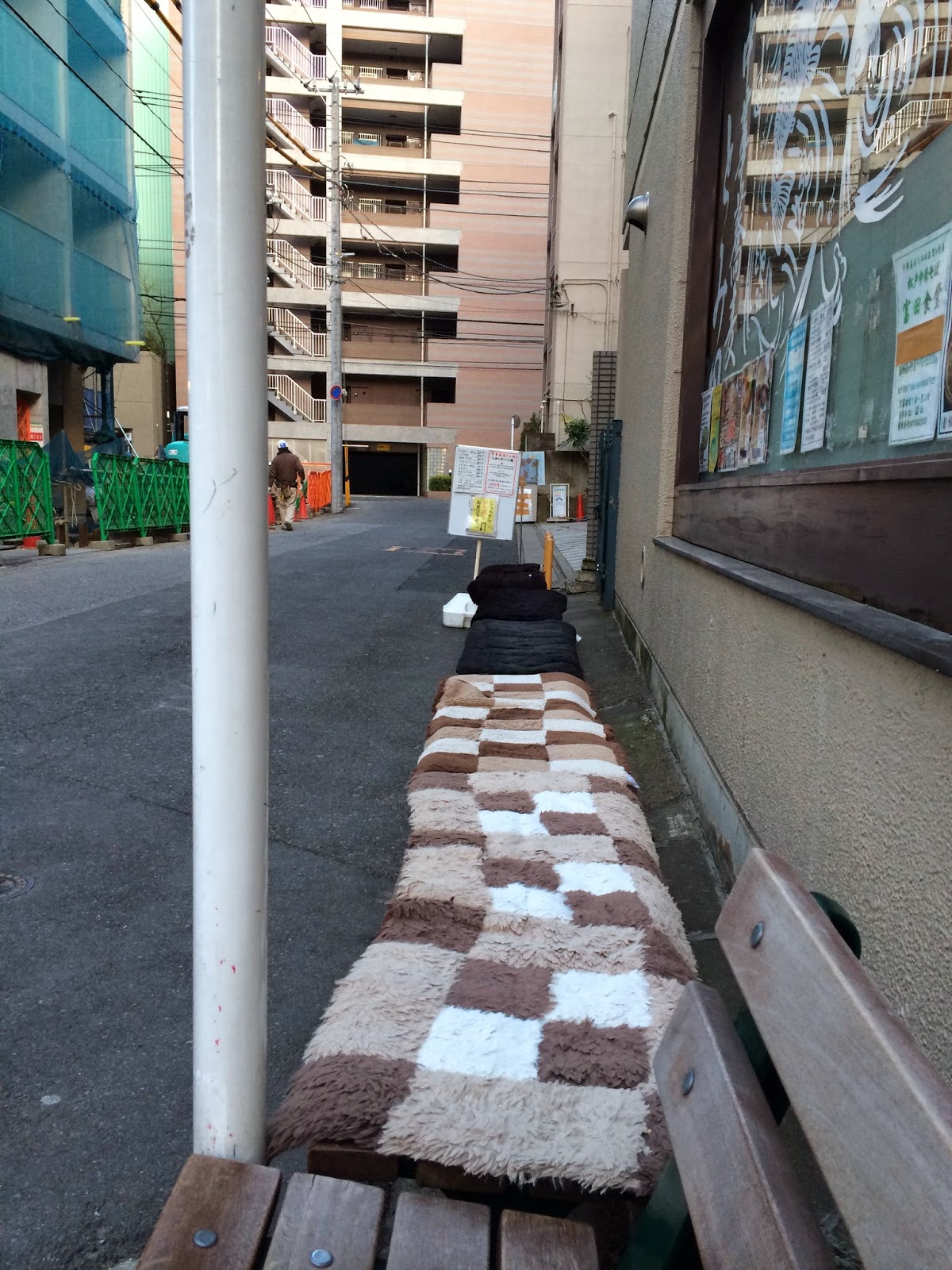 I actually first made it out to Tomita about five years ago and waited nearly two hours, but this time, I happened to go on a day where the wait was the shortest I've ever seen it. The staff told me that there is usually one inexplicable day like this a month, where the lines are as short as 15 minutes. To-go packs of pre-made noodles and broth are also available. 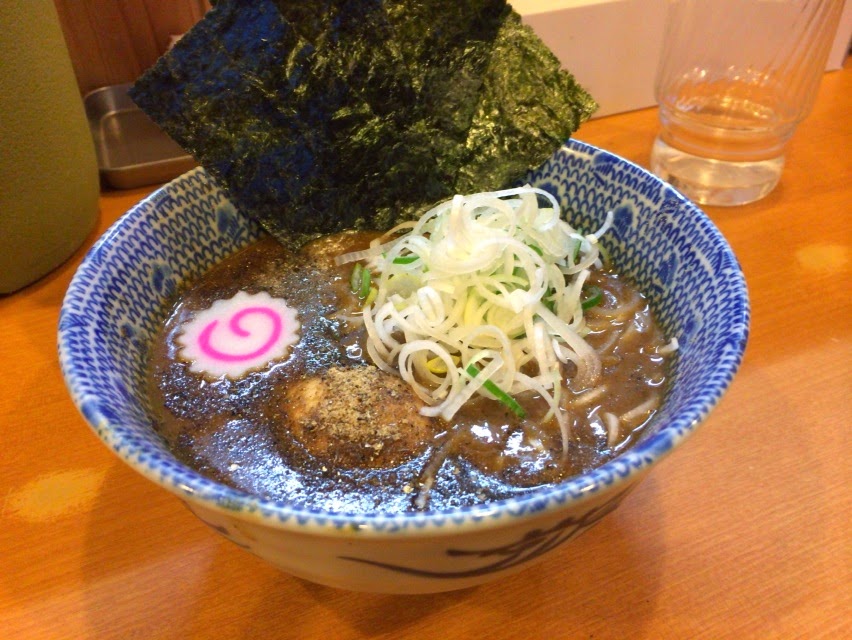 It's pretty hard not to go with the tokusei tsukesoba, or "special" tsukemen, but be forewarned: with extra slices of thickly cut chashu, perfectly half-boiled seasoned egg, and several sheets of crisp nori, this is a lot of food. 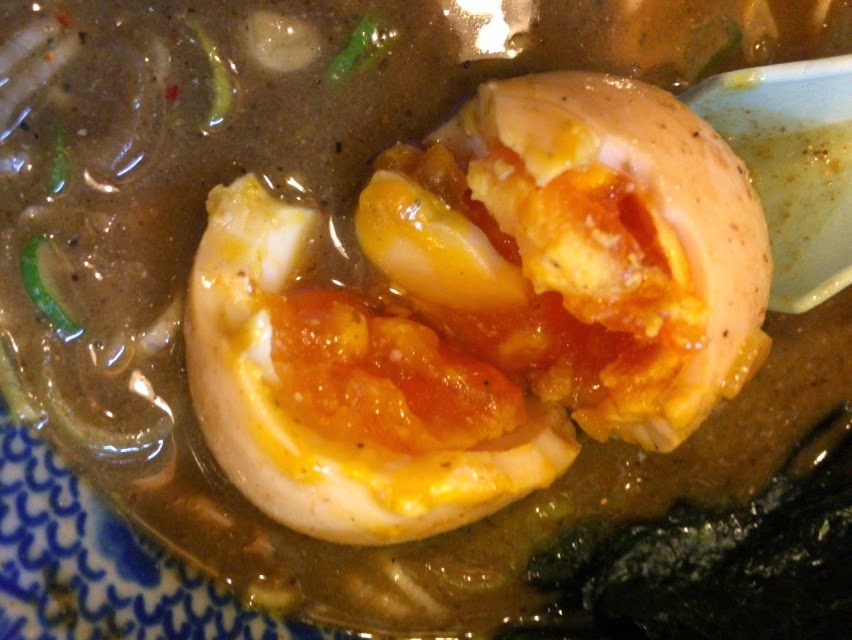 When I went five years ago, I thought that Tomita was, hands down, the best bowl of anything I'd ever had. The broth was incredibly rich, with chunks of pork and flecks of sardine sticking to every noodle, which were also the chewiest and slipperiest I ever had. The egg was so perfectly half-boiled, with gooey bits of yolk and white, that I spent weeks failing to try to make one for myself. The chashu was beautiful, with just the right balance of fat to meat. I couldn't believe such balance and deep flavor was possible. 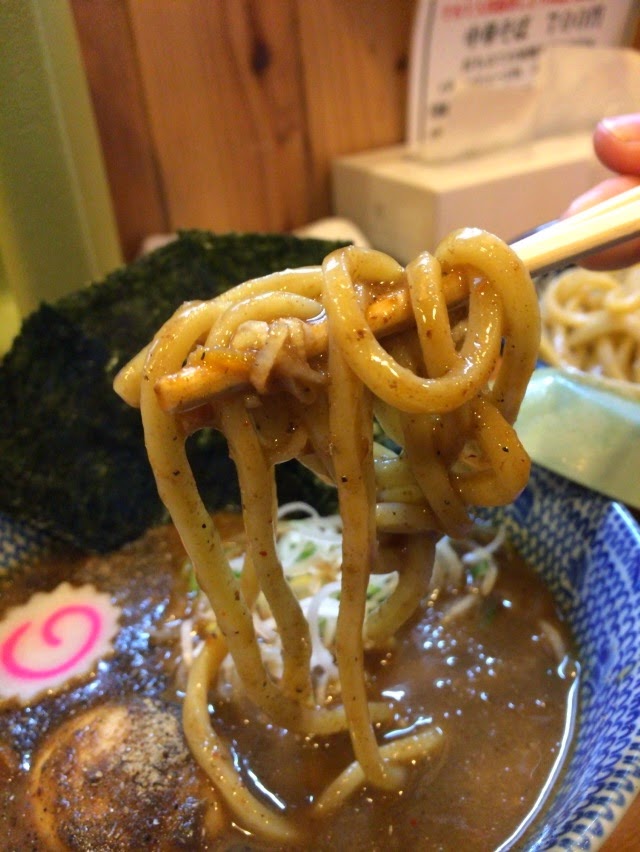 Five years later? It's still a great bowl, well worth heading to Matsudo for, though I'm not sure I'd ever wait two hours for it again. Tonkotsu-gyokai is, well, tonkotsu-gyokai. There isn't a great deal of variation in the style, and there are lots of similarly excellent bowls all over Tokyo now. Tomita is still great, and the fact that a perfectionist like Tomita-san himself oversees the kitchen is a special experience. It still might be the best tsukemen in Japan on balance (though this place was amazing when I had it at the Tsukehaku two years ago). 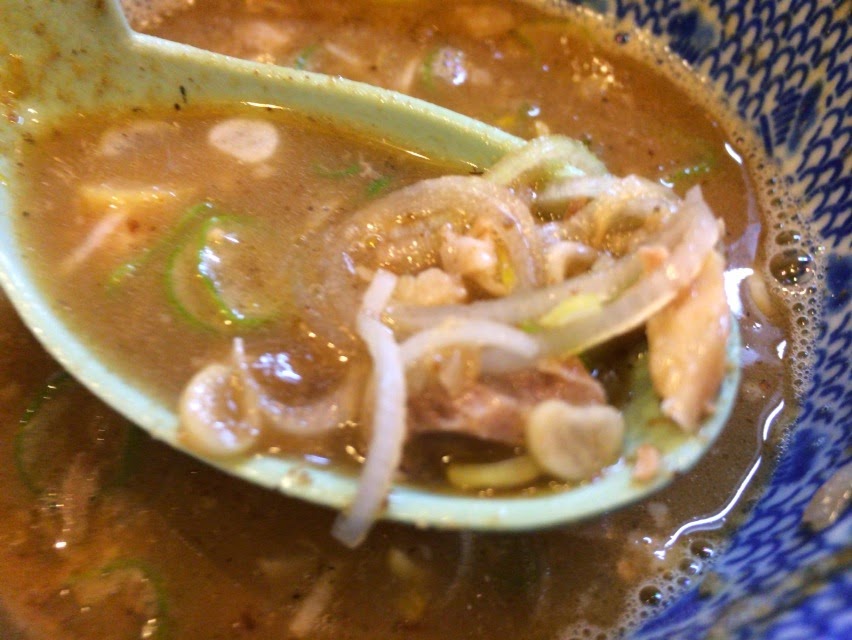 Make sure you get a soup wari at the end. Tomita does it special, adding bits of yuzu peel, scallions, and what seems to be even more chunks of pork. Refreshing, but also like another small meal. 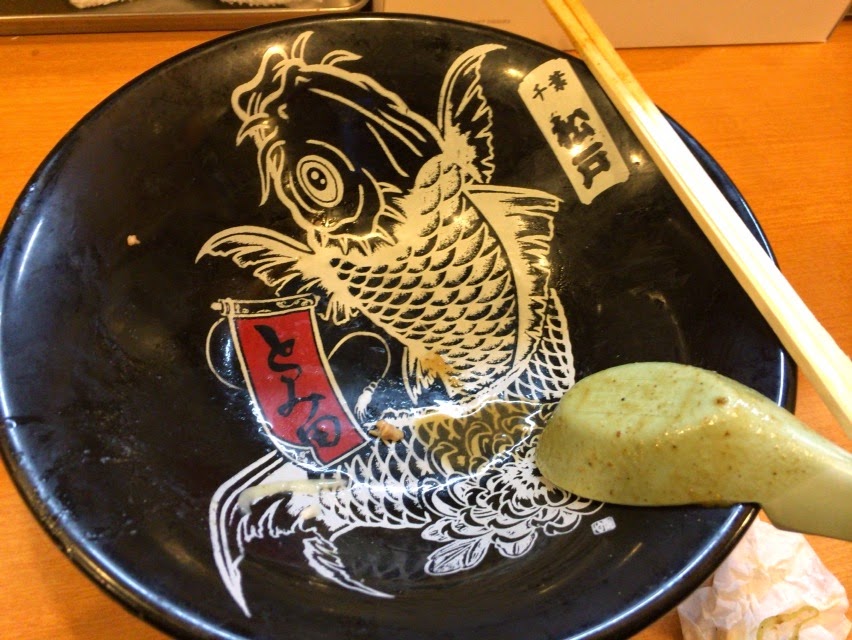 Who can say what ramen is "number one?" Tomita is a shop with character. 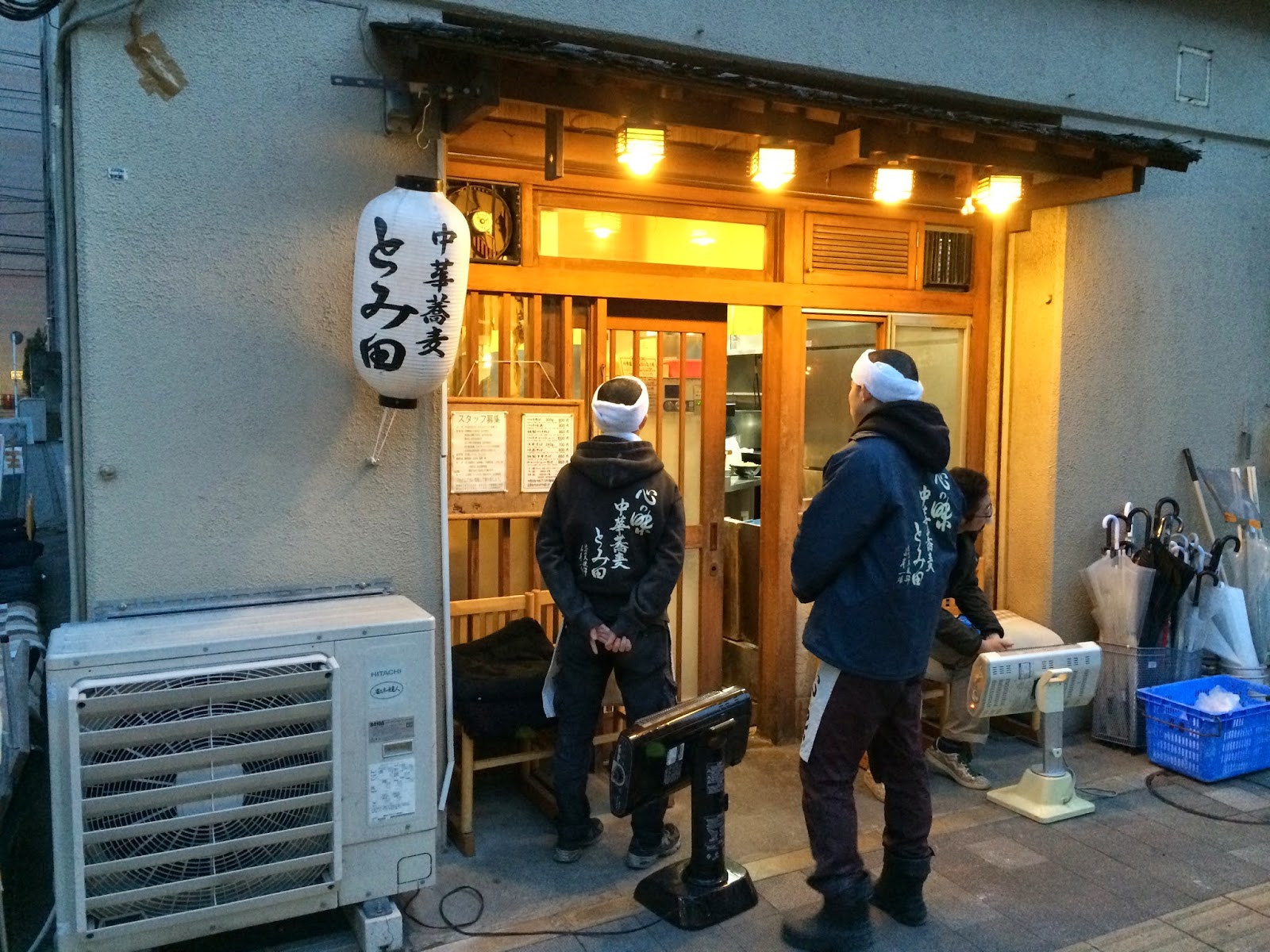