I was way out in Kameari, home to the longest running manga ever, Kochira Katsushika-ku Kameari Koen Mae Hashutsujo, or Kochikame, for short (the title translates, literally, to "The Local Police Station in Front of Kameari Park in the Katsushika Ward). Kameari is also home to one of the highest ranked tsukemen shops in the country, which only opens for lunch. It's probably getting too cold for tsukemen, but Michi calls for an exception. 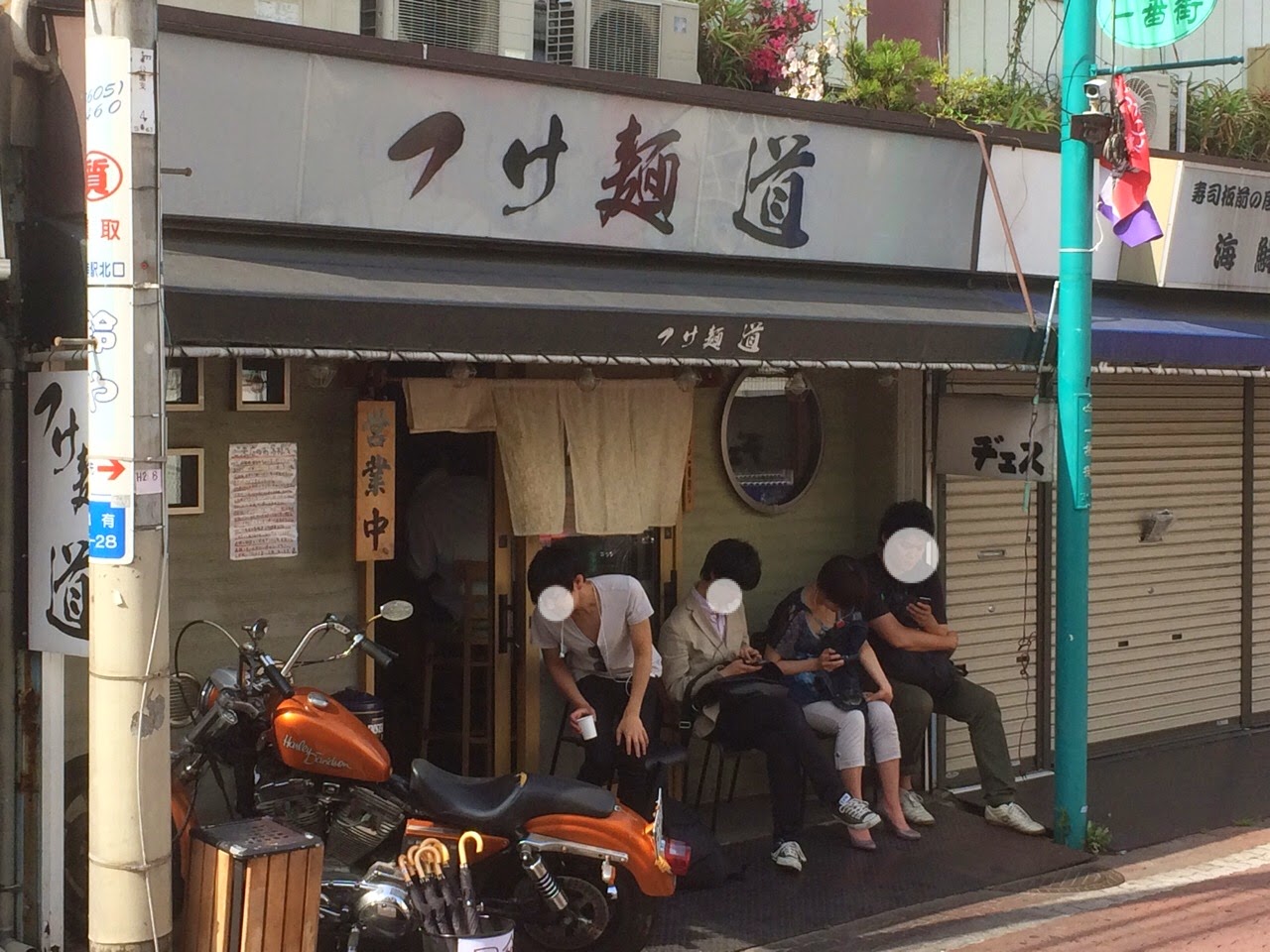 The lines here are long, and I was seriously tempted by the bento shop next door selling bentos for a ridiculous 220 yen. I think with today's exchange rates that's less than $2! 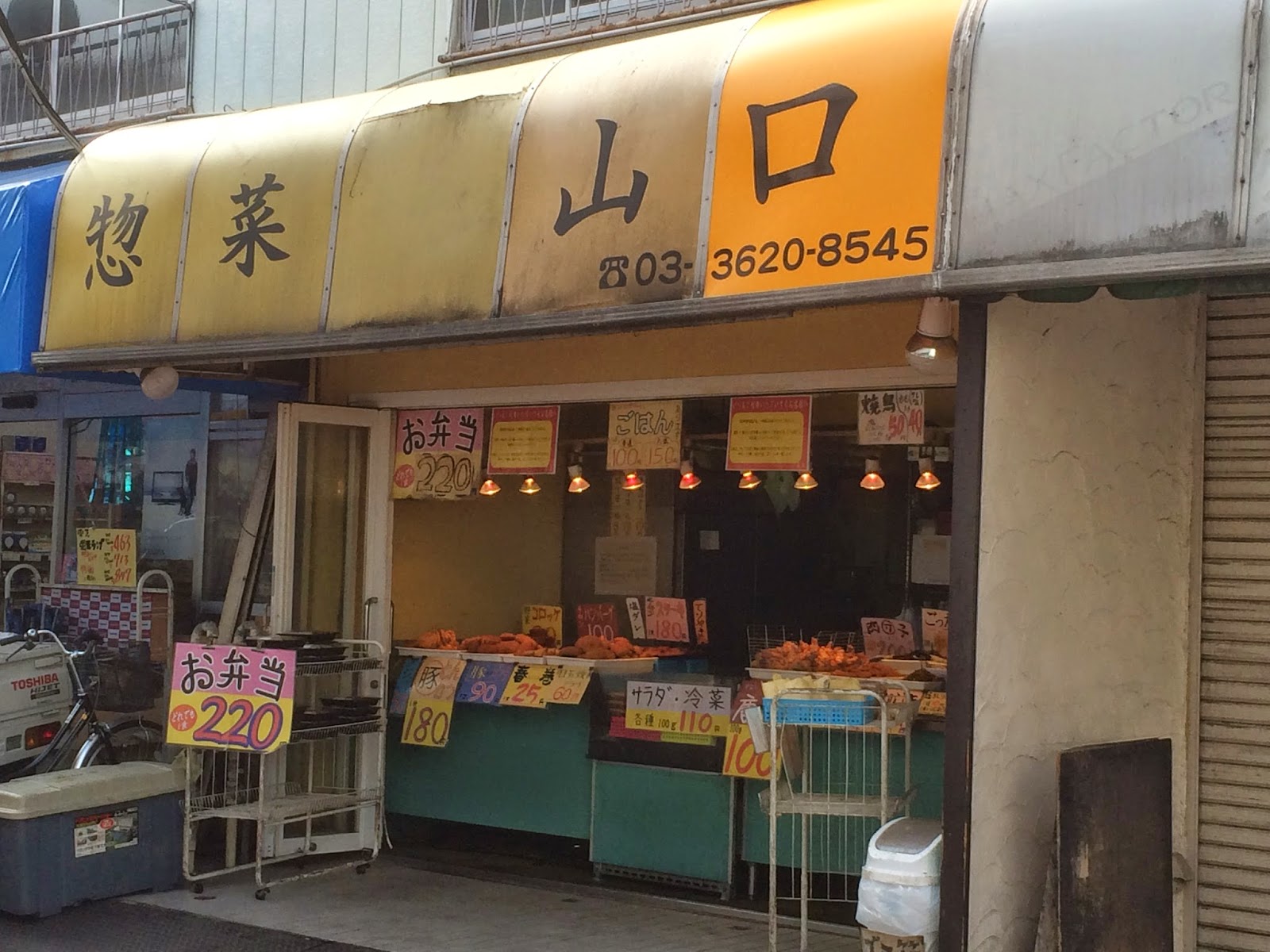 Unlike most places that overload their tsukemen with ingredients, Michi has the option of a so-tsukemen: a simple bowl with just noodles, soup, scallions, and a little "seasoning."


The seasoning changes all the time, and this week featured a tangy yuzu kosho - spice flavored with yuzu citrus. Put a little on each bit of noodle, dip into the broth, and slurp. 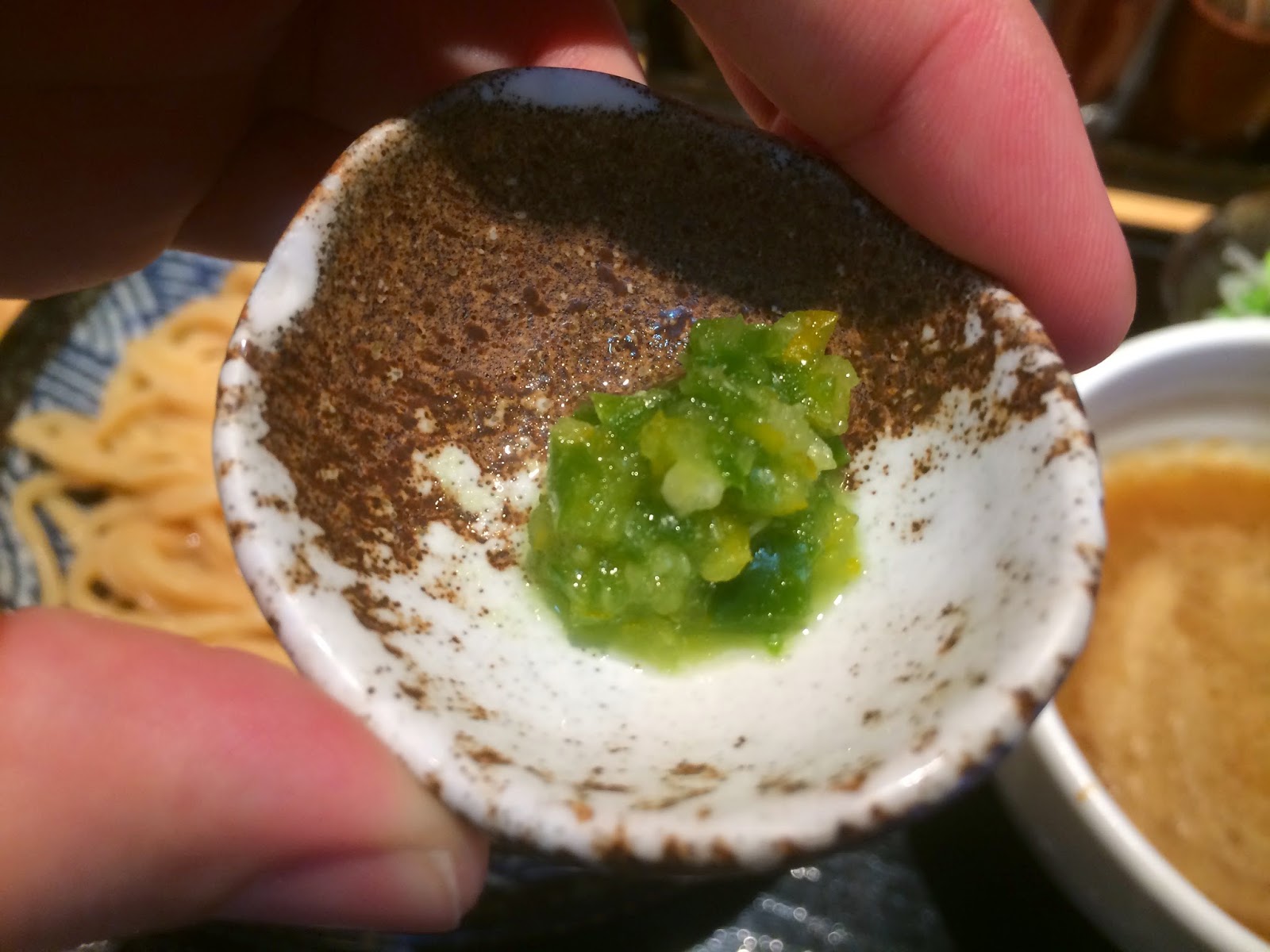 The toppings looked good, too, but getting the basic version lets you savor the excellent noodles... 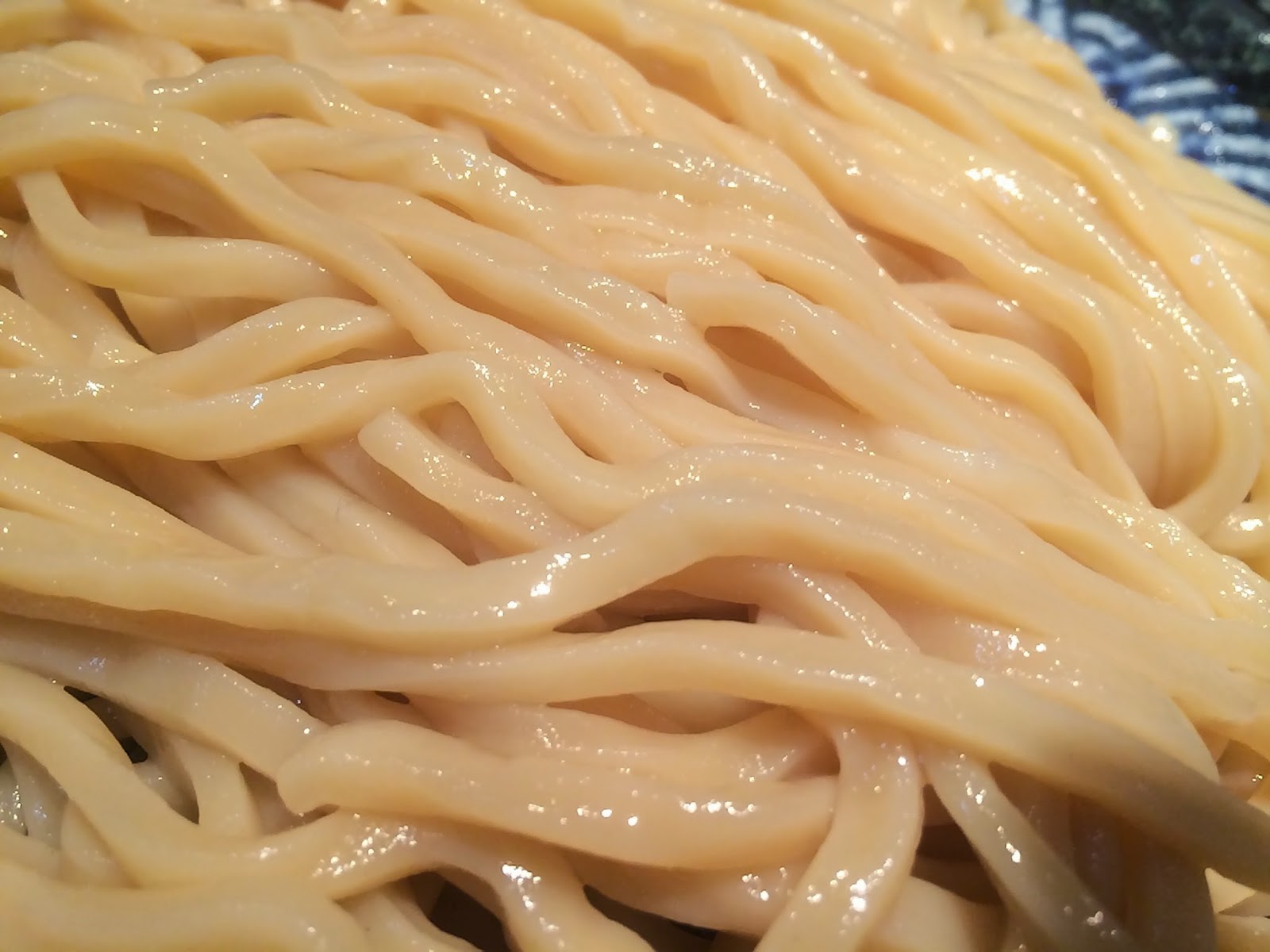 ...and near-perfect broth, which is very similar to Menya Kisso in its smoothness. Michi's broth is frothy, and I think has a little more character and meaty gumption. 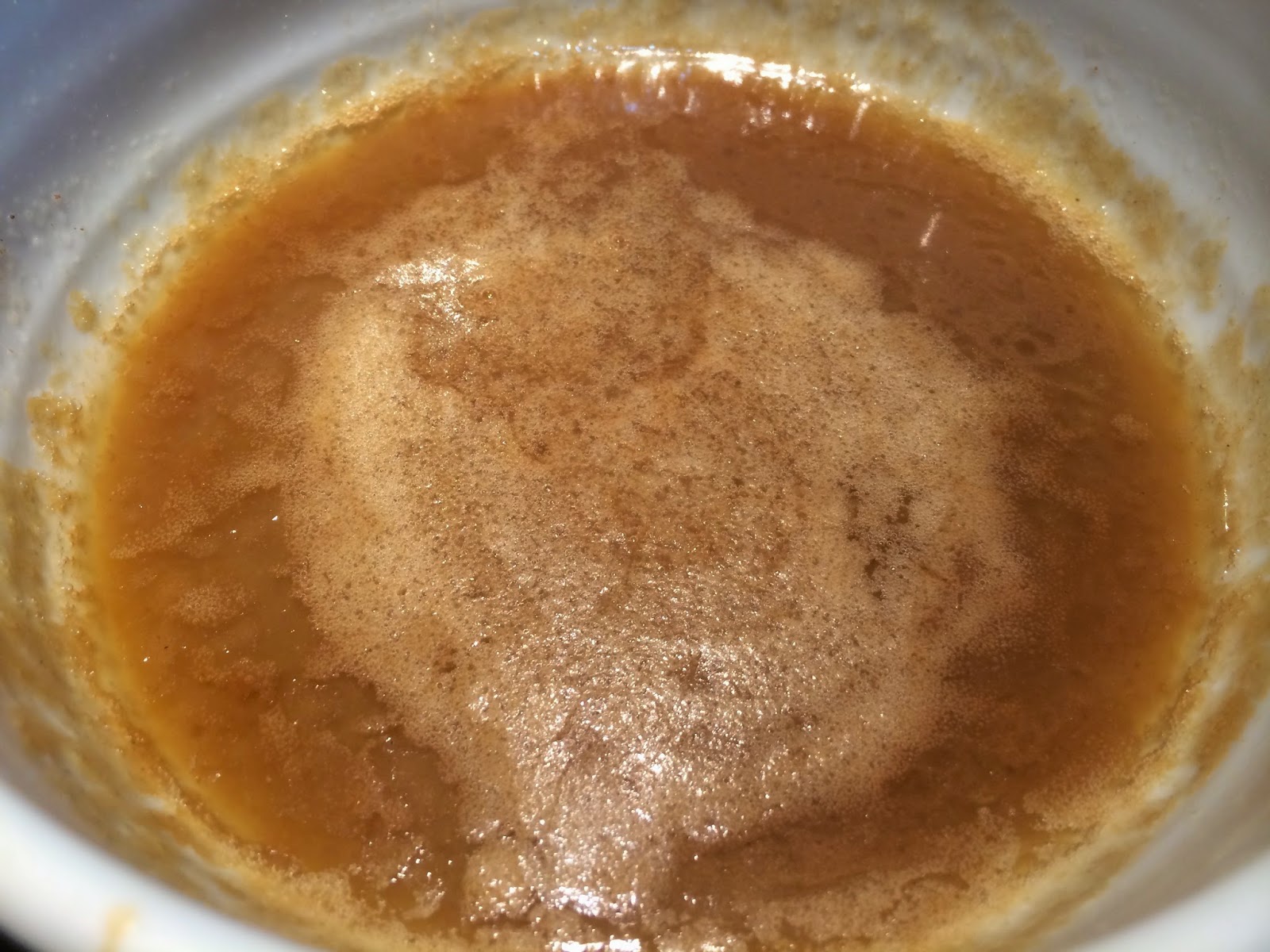 Not eating a giant bowl will also leave you room for dessert. Most ramen shops don't bother with sweets, but Michi serves a restaurant-quality creme brulee! This was the perfect after-ramen treat. 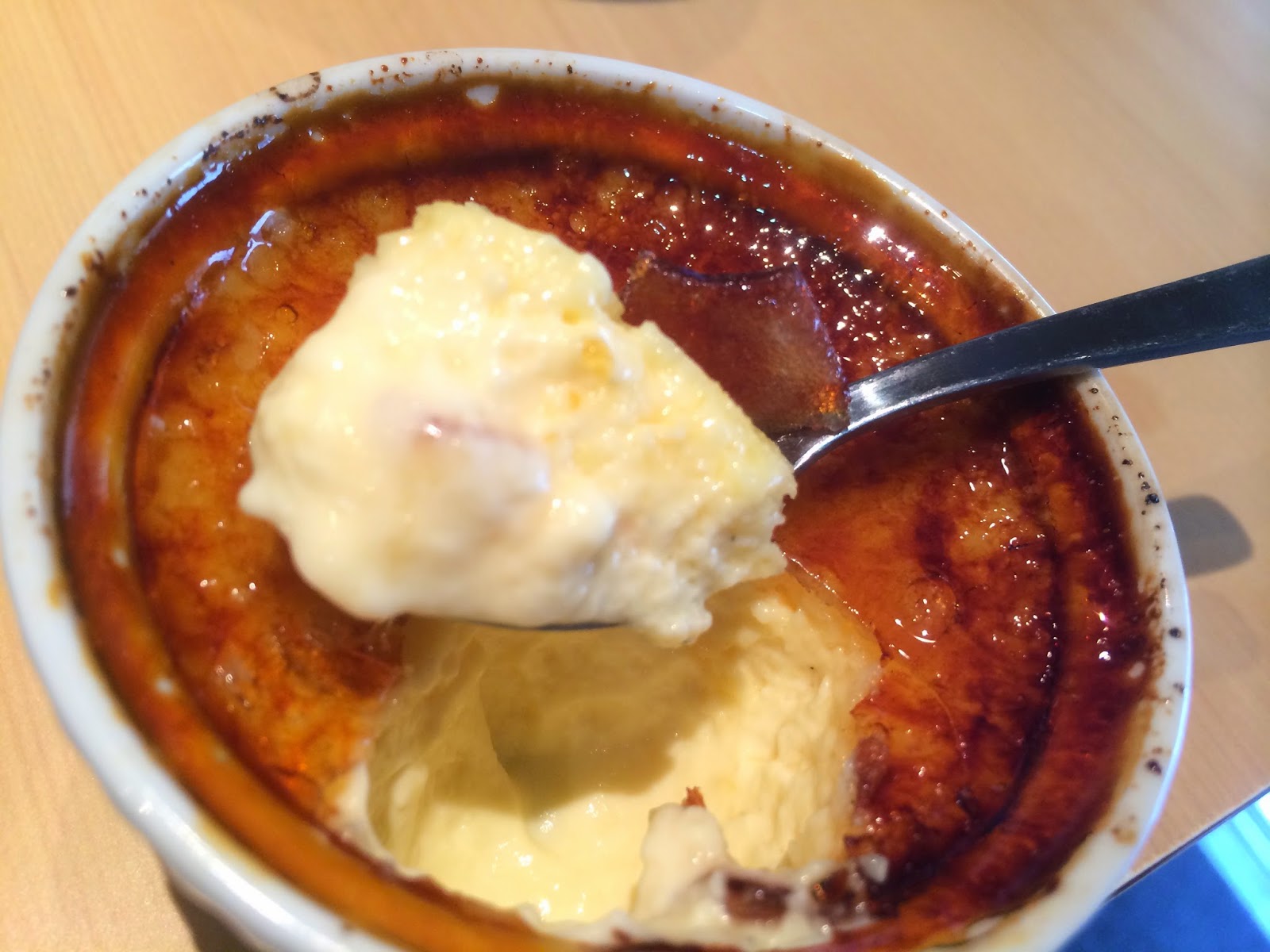 Ryo-san says you need to go to Michi, stat! 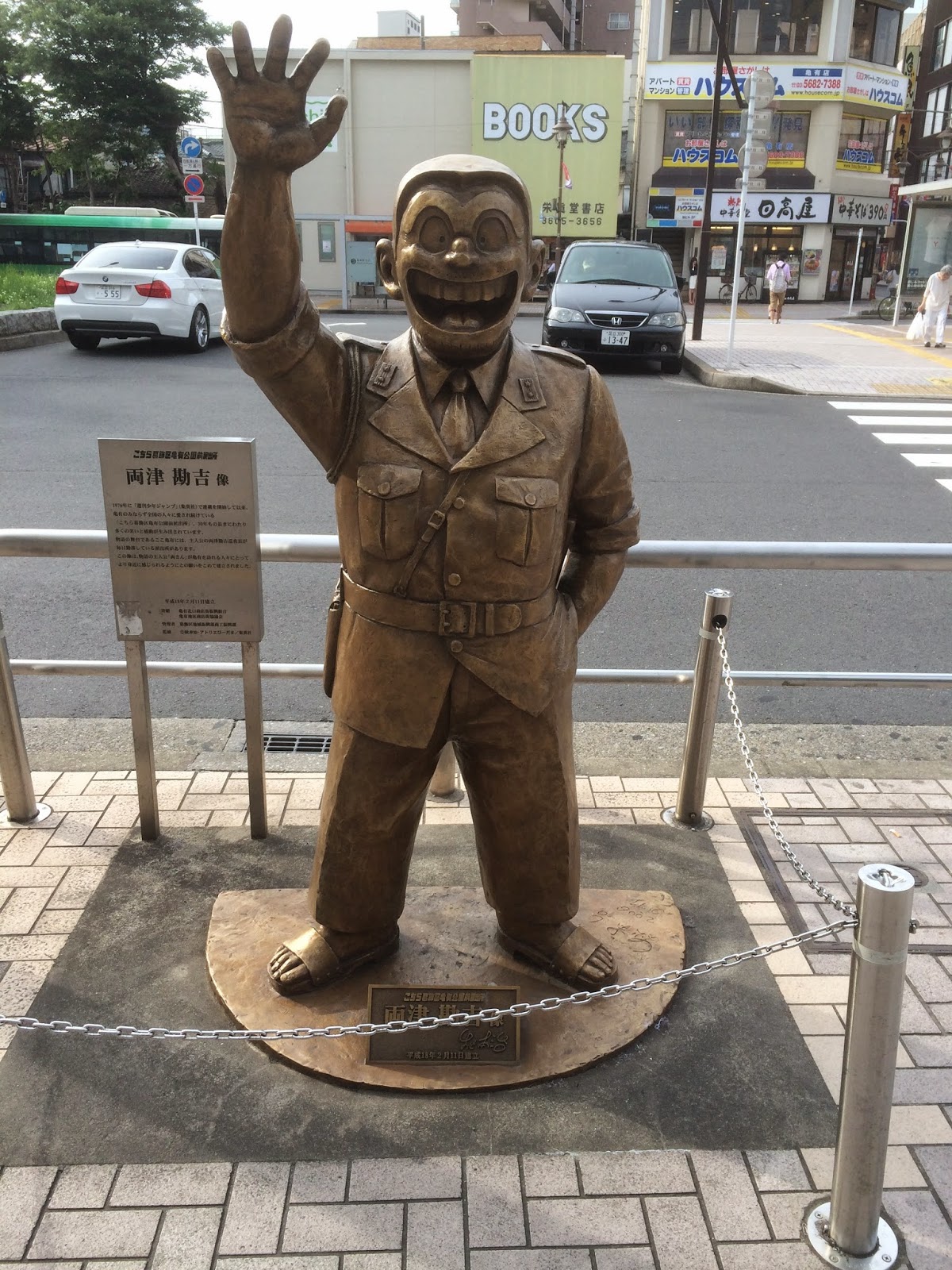 Open from 1130am to whenever soup runs out